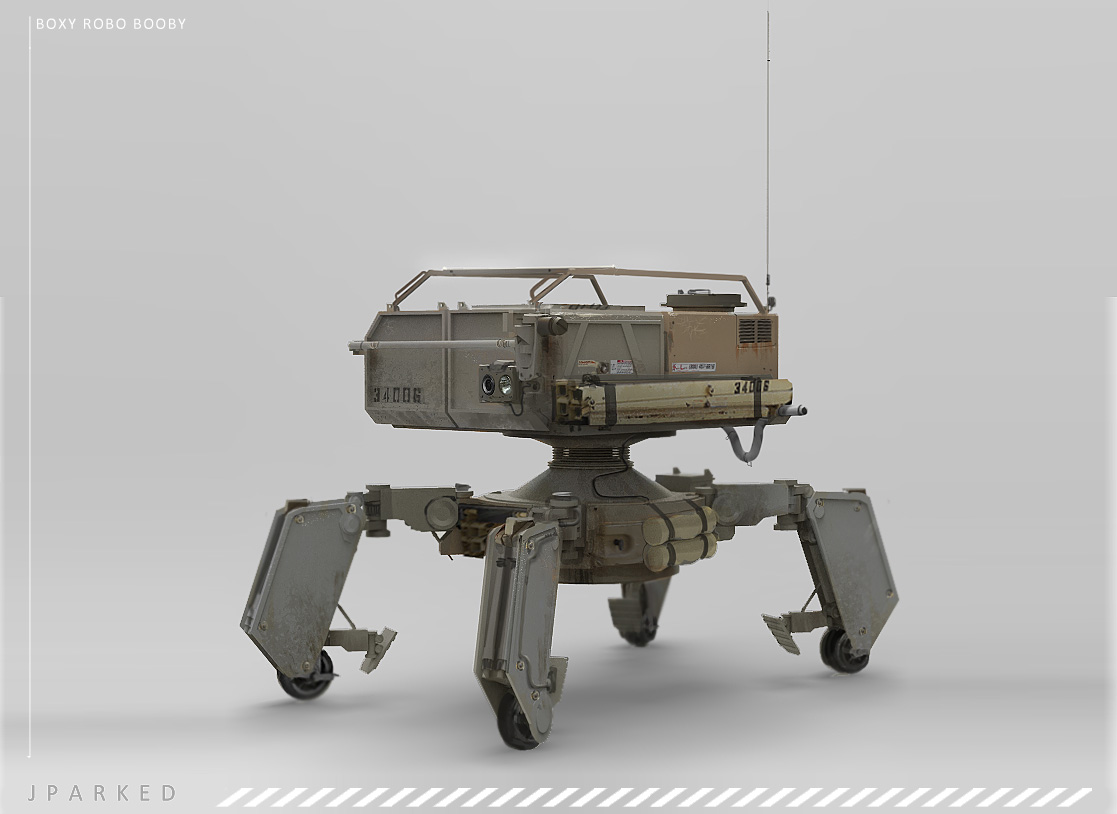 ACHIEVEMENTS: A four-time All-Greater Savannah first-team selection, Lee was the Savannah Sports Hall of Fame Boys Soccer Player of the Year in 2012, 2013 and 2014. This season, Lee scored 24 goals and had 16 assists for the Sharks, who won the Region 1-AAA title and reached the second round of the Class AAA playoffs. Lee, who was selected as the region's offensive player of the year, has 108 goals and 75 assists in his high school career.

INTERESTS: Lee enjoys hunting, fishing and hanging out at the beach. His favorite subjects in school are history and science. He had straight A's this year and a 3.5 overall GPA. Before high school, Lee played football and baseball, he was a kicker on the Islands football team as a sophomore.

MEMORABLE MOMENT: "Beating Savannah Arts was the most memorable because we had never beat them before," Lee said. "To beat them for the region championship as a senior, that was almost better than winning a state championship for us, to be honest."

WHAT'S NEXT: Lee has signed a letter of intent to play at Newberry College, a Division II program in South Carolina.

WHAT THEY ARE SAYING

LEE ON LEE: "I think my biggest strengths are my finishing, decision making, possessing the ball and my speed," Lee said. "We've trained very hard as a team and we accomplished a lot in the last four years."

"He's become the standard for Islands soccer," Casagrande said. "Players are going to want to wear No. 21 and play like he did. He put in the work, and hopefully we'll have players who will put in the work to become the next Tyler Lee at Islands."

FLOWER MOUND — After no goals during regulation the Tyler Lee Red Raiders defeated Lake Travis 3-1 in penalty kicks for the win during Friday’s match at the North Texas Elite Soccer Showcase at Marcus High School.

“It was a back and forth game with a good program under windy conditions,” Lee coach Marty Germany said.

Lee goalkeeper Tristan Whelchel was in goal for the shutout and then saved three of four penalty kicks. Mason Magers, Neri Ruiz and Travis Vordenbaumen scored for Lee.

The Red Raiders will play Lewisville Hebron for the consolation title of the Red Division at 10 a.m. Saturday.