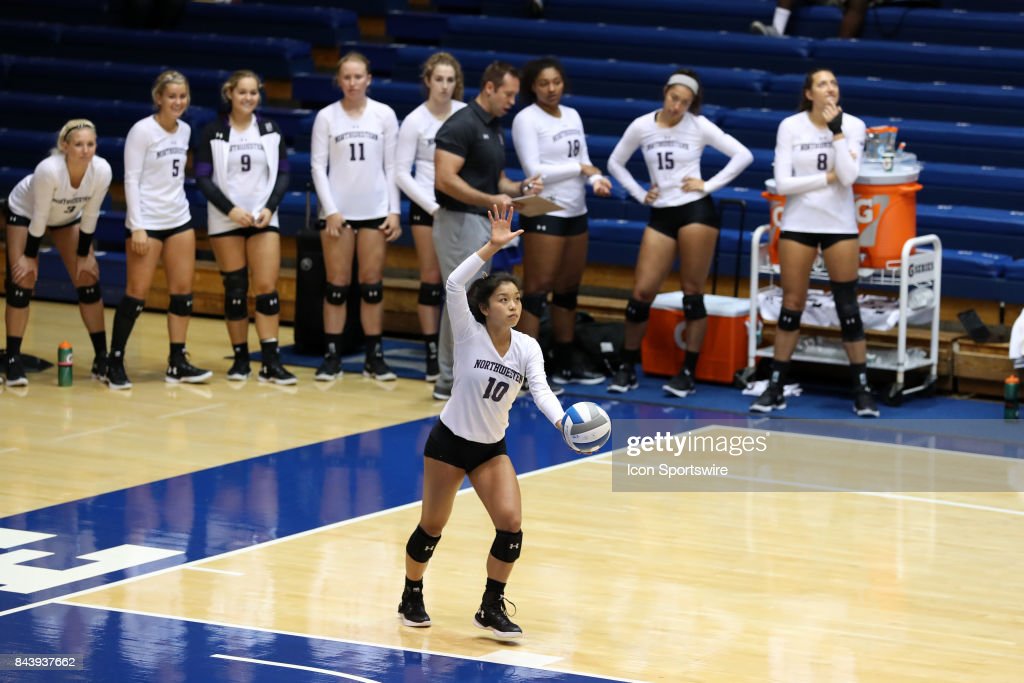 Editor’s note: Our countdown to the start of the fall  NCAA Division I volleyball season continues with this weekly look at the Big Ten, 14 programs in 14 Thursdays.

Northwestern junior Temi Thomas-Ailara, a 6-foot-2 outside from the Chicago suburb of Glenwood, has dominated the court since the first time she walked into Welsh Ryan Arena.

The first-team All-Big Ten honoree talks about her rise to dominance, favorite memories with Northwestern coach Shane Davis, how growing up with two Nigerian parents influenced her, her TikTok game, amy wang volleyball, and how a sushi eating contest with one of her teammates ended up.

casinoextra.fr contributor Emily Ehman is a former Northwestern libero, lived in the bubble in Dallas and covered the inaugural Athletes Unlimited volleyball this spring, and does analysis on Big Ten volleyball broadcasts. Follow her on Twitter @emilyehman and Instagram @emilyehman