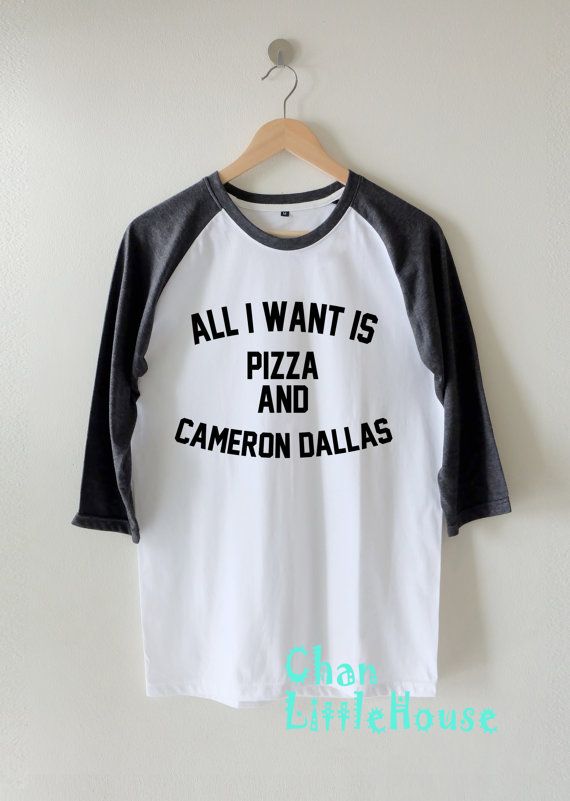 All logos are the trademark & property of their owners and not Sports Reference LLC. We present them here for purely educational purposes. Our reasoning for presenting offensive logos.

Logos were compiled by the amazing SportsLogos.net.

Much of the play-by-play, cameron cotton baseball, game results, and transaction information both shown and used to create certain data sets was obtained free of charge from and is copyrighted by RetroSheet.

Win Expectancy, Run Expectancy, and Leverage Index calculations provided by Tom Tango of InsideTheBook.com, and co-author of The Book: Playing the Percentages in Baseball.

Many historical player head shots courtesy of David Davis. Many thanks to him. All images are property the copyright holder and are displayed here for informational purposes only.

PERKINSTON — Mississippi Gulf Coast got a much-needed sweep against Nunez on Monday at Ken "Curly" Farris Field. The first game there was too much grit, the second was too much Hayden Robb.

Cameron Cotton's three-run homer with two outs in the ninth inning tied the opener, and Nick Sims got plunked with the bases loaded in the 10th for a 9-8 win. Robb struck out 11 batters in six innings to lead a 6-0 victory for the second.

"It's huge, especially in our last doubleheader leading into conference," Bulldogs coach Wes Thigpen said. "It'll give these guys confidence to get rolling. We had some big at-bats in key situations, which just hasn't happened all year long, especially the home run by Cameron Cotten."

Gulf Coast improves to 6-8 before Saturday's MACJC opener against Coahoma. First pitch is set for 2 p.m.

The Bulldogs dug themselves a hole after a five-run Pelicans sixth put them down 8-3, cameron cotton baseball. Luke Welborn (Fr., Locust Grove, Locust Grove, Ga.) singled in a run in the seventh, and another scored on a double steal. The rally appeared stalled after three strikeouts in the eighth.

Canaan Ray (Fr., Poplarville, Poplarville) walked with one out in the ninth, and Welborn did the same with two outs to bring up Cotten, a sophomore from George County.

He'd seen nothing but curveballs and decided to sit on a fastball. He got it on the first pitch and mashed it over the scoreboard in left-center for a no-doubter.

"I'd been struggling all day," Cotten said. "I know these guys count on me. It really helped us a lot. You saw we came out the second game and we got after it. It gave us a little spark, a little life."

The game wasn't won yet, but consecutive one-out singles by Jared Tribett (Fr., Lumberton, Lumberton), Ethan Coleman (Fr., George County, Lucedale) and Ray brought Sims to the plate. A 2-2 pitch inside banged off cameron cotton baseball arm, and the game was over.

It was Sims' fourth RBI of the game, and he missed the cycle by a triple. He had a stage 2 mk6 golf r homer in the first and an RBI double in the fifth that tied the score at 3.

The Bulldogs gave the ball to Robb in the second game, and the redshirt freshman allowed just three hits. It was his best outing of the year as he continues his return from Tommy John surgery.

"It's been a long road," Robb said. "It feels good. I haven't thrown a game like that in a long time. I think I got up to 108 pitches today to stretch it out a little bit. It always feels good to put all zeroes on the board, get a win and get the sweep."

That was all the cushion Robb would need.

"He gave us everything we needed and more," Thigpen said. "The kid is such a great competitor, and that really sets him apart from everybody else. His fastball had a lot of life today."

Sims, Coleman, Cotten and Tribett had two hits each.

This website is not affiliated with or officially endorsed by the University of Oklahoma.