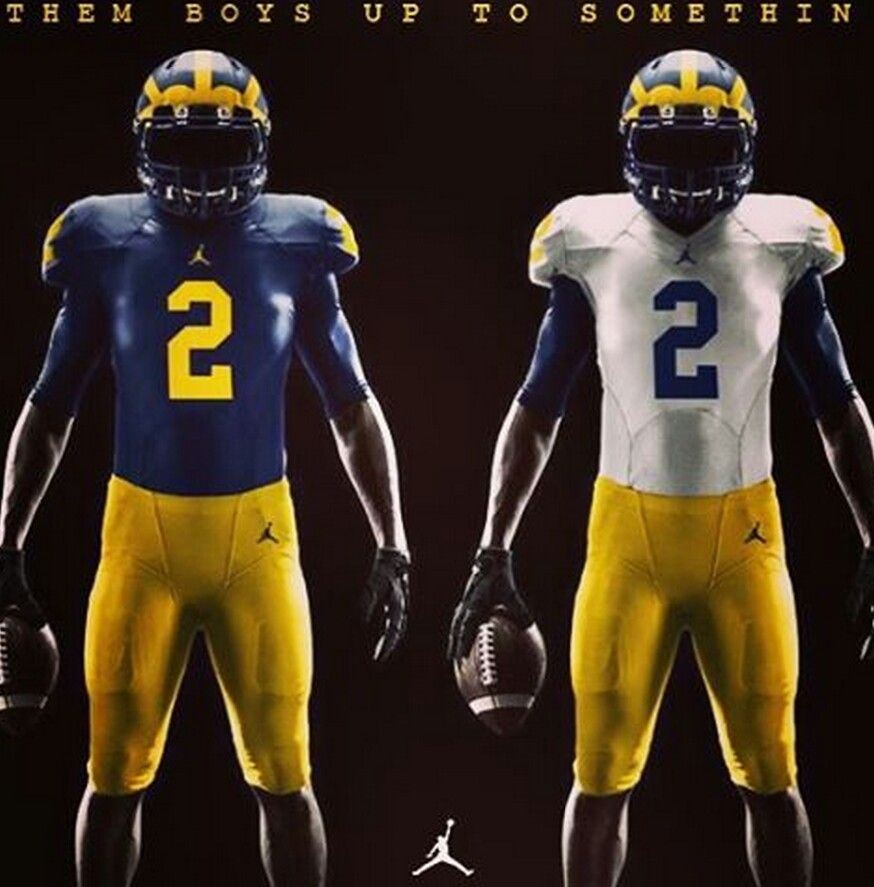 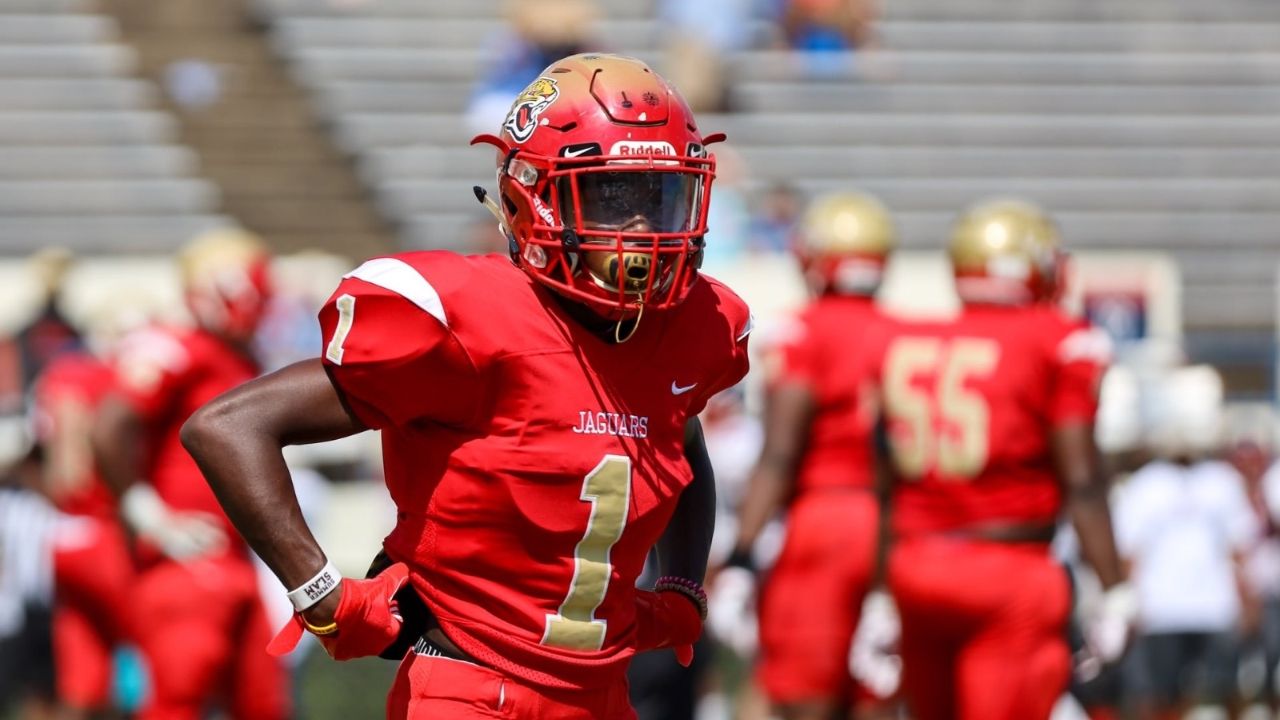 Shelton returns nine starters on offense and eight on defense from a team that went 9-2 and made it to the Class LL quarterfinals.

“A lot of experience, a lot of kids played last year,” said coach Jeff Roy, whose team has averaged 13 wins and played in two state finals over the last four seasons. “You can’t substitute the experience of playing in varsity games. … That’ll definitely be an advantage for us.”

Among the returnees is senior quarterback Jake Roberts, who settled in nicely in his first year under center. Serving as the team’s fourth different starter in four years, following Mark Piccirillo, Zach Tuskowski and David Wells, Roberts threw for 1,823 yards and 16 touchdowns, and ran for nine scores.

“This is the first time since Mark that we’ve had a returning quarterback,” Roy said. “It makes a big difference. You see it already with Jake’s leadership, and the way he reads defenses and audibles.”

The Gaels seem to have plenty of pieces around Roberts to keep their offense humming. Bruising running back Jack Carr (789 rushing yards in 2017) returns, along with Roberts’ three favorite targets from a year ago: Brian Berritto, Paul Ferrigno and David Yakowicz.

Although all-state linemen Ed Radzion and Jaryd Witkowski graduated, Roy expects the Gaels to be strong in the trenches. The same, of course, goes for the defense, which must replace its best pass-rusher, Michael Casinelli (eight sacks in 2017).

“We have some good tacklers and good speed there,” Roy said. “Guys really get after it on defense.”

They’ll be challenged early and often, especially in the buzzsaw that is the SCC. Shelton’s schedule is difficult, beginning with Cheshire on Sept. 7 and continuing with Xavier on Sept. 15. Both those games are expected to be played at neutral sites as Shelton begins the process of resurfacing its home field.

It’ll be a minor disturbance, but not one that should wreck the Gaels’ long-term plans. Home, away, it doesn’t matter, the Gaels expect to contend this year.

“We fit right in the mix with the top teams in the SCC,” Roy said. “It should be another great year for our league.”

And, quite possibly, another great year for Shelton.